Attorneys in Connecticut and New York 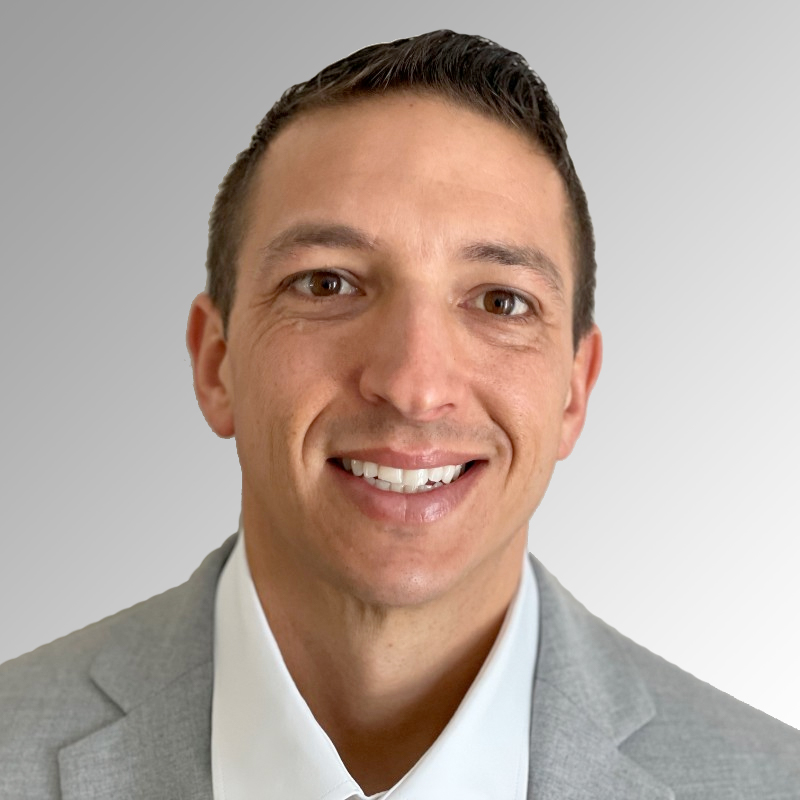 Attorney Peterson handles the firm’s transaction and insurance matters. Attorney Peterson is experienced in the field of property and casualty insurance, commonly known as homeowners insurance, as both a public insurance adjuster and attorney. As a public adjuster, Mr. Peterson represented homeowners with regards to their homeowner’s insurance claims and helped negotiate several millions of dollars in settlements. Using the unique skill set acquired as a Public Adjuster in conjunction with his knowledge of insurance law, Attorney Peterson has successfully represented homeowners as legal counsel, with a recent settlement in excess of $350,000. Attorney Peterson routinely represents businesses and corporations as General Counsel and in a niche area of Corporate and Business Finance. Attorney Peterson has recently secured over $1,000,000 in financing in the form of state grants and loans for several growing Connecticut companies, while also helping to create dozens of well-paying Connecticut jobs. With a focus in the Dental and Medical Industries, attorney Peterson has helped increase the use of innovative patient centered technologies aimed at reducing pain and the length of common procedures. Commercial and Residential Real Estate is a quickly growing area of Attorney Peterson’s practice since the real estate comeback began a few years ago. Using his strong contracts background, Attorney Peterson prepares, negotiates and reviews contracts for the purchase and/or sale of properties, ensures clean title is conveyed and maintains a strict and organized schedule for all closings to ensure important deadlines are adhered to. Attorney Peterson is assisted by the firm’s in house closing paralegal, who dedicates the majority of her time to the smooth and accurate advancement of each file. Attorney Peterson received his B.A. in 2008 from the University of Connecticut. He earned is Juris Doctor from Roger Williams University School of Law in 2011 and is admitted to practice in Connecticut. 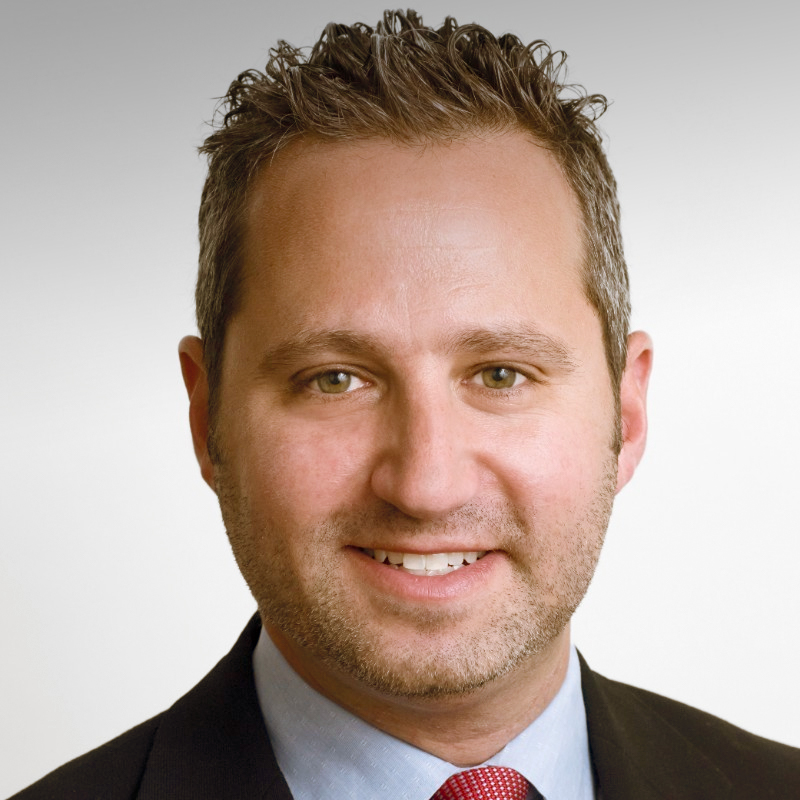 Michael Zamat focuses his practice on general commercial litigation and securities litigation. Mr. Zamat has litigated a wide range of cases in Federal Courts, throughout the country and in the State Courts of Connecticut and New York. Most recently, Mr. Zamat handled a three week trial in the Complex Litigation Docket in the State Court of Connecticut, which resulted in a $700,000.00 verdict for his client, along with a substantial award for attorneys' fees pursuant to the Connecticut Unfair Trade Practices Act. There, he prosecuted claims on behalf of his client against his former partner, both 50% owners of an LLC, involved in the business of high yield and hard money first and second mortgage lending. A sampling of cases handled by Mr. Zamat include:

In addition to practicing in the Federal and State courts of New York and Connecticut, Mr. Zamat also handles a wide array of arbitrations in front of the Financial Industry Regulatory Authority (FINRA) and other arbitration panels, including the American Arbitration Association (AAA) and JAMS. He also previously served as litigation counsel to GE Capital Retail Bank f/k/a GE Money Bank in Stamford, Connecticut. Mr. Zamat received his B.A. in 1998 from the University of Vermont. He earned his J.D. from St. John’s University School of Law in 2002. He is admitted to practice law in New York, Connecticut, U.S. District Court, Eastern District of New York; U.S. District Court, Southern District of New York and U.S. District Court, District of Connecticut. Mr. Zamat has also practiced in various federal courts around the country on a pro hac vice basis.

Attorney Poirier attended the University of New Haven, where she played for the women’s soccer team and earned a bachelor’s degree in legal studies with a minor in political science. In 2008, Attorney Poirier graduated from the Western New England School of Law and accepted a job as clerk at the Tolland Superior Court. For two years she under several judges managing the family and civil calendars. In 2010 Attorney Poirier accepted a job as an associate attorney at Trendowski & Allen focusing primarily on family law and insurance defense. In 2012 she co-founded Holmes & Poirier in Hartford which later became the Law Offices of Karen Stolp Poirier. In January of 2020 Attorney Poirier joined Peterson Zamat as the lead family law attorney.

Attorney Thaller attended Assumption University where she received her B.A. in Economics. She earned her Juris Doctorate from Quinnipiac University in 2015. Prior to joining Peterson Zamat, LLC, Attorney Thaller worked as an associate attorney at a boutique family law firm in Hartford, Connecticut representing clients in all aspects of family law. She has also worked for the Children’s Law Center in Hartford, Connecticut where she worked closely with Guardians Ad Litem who represented indigent children involved in custody and dissolution litigation. Attorney Thaller focuses her practice on family and probate law and serves as a Guardian Ad Litem and Attorney for Minor Children. She is licensed to practice before the Connecticut state courts.